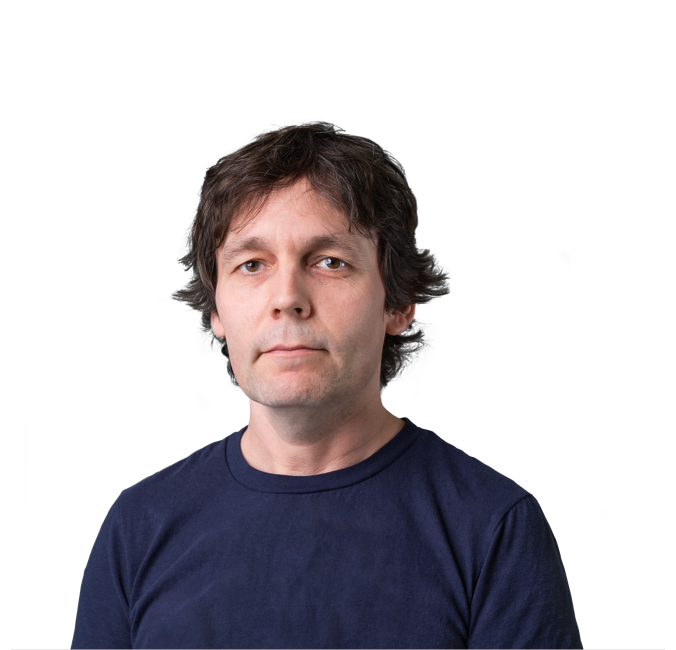 Darren joined Sensyne Health following a 7-year tenure running his own app design studio, where he headed up the creative output, helping clients realise their ideas, from concept to wireframes / UX, UI design, branding, and the web.

During that time, clients included brands such as Scalextric, Rolls-Royce, AVON, Wolfgang Puck, Virgin, Electronic Arts, Haynes Publishing, EVO Magazine & Audi. He is extremely proud of what was achieved, a number of 1 million+ downloaded, award-winning apps, 5-star reviews, recognition from Apple and for the record, a very tasty steak cooked by Wolfgang Puck himself at his annual company BBQ in Las Vegas!

Prior to starting his own company, Darren cut his teeth in the online advertising industry, working for a start-up in Windsor, completely rebranding the company before it was acquired by FOX.

Find us on Google Maps

Note: Not all Sensyne Health products are available in all geographies, for further information contact head office.

In support of the ‘Understanding Patient Data’ initiative, Sensyne Health cite that its “work uses data provided by patients and collected by the NHS as part of their care and support”.   #datasaveslives