We built this website using the latest browser technologies to deliver the very best experience.

This makes the site run faster and easier to use. Unfortunately, your browser is out of date and will not support some of these technologies.

We recommend that you use a modern browser such as Google Chrome or Microsoft Edge to view this website. 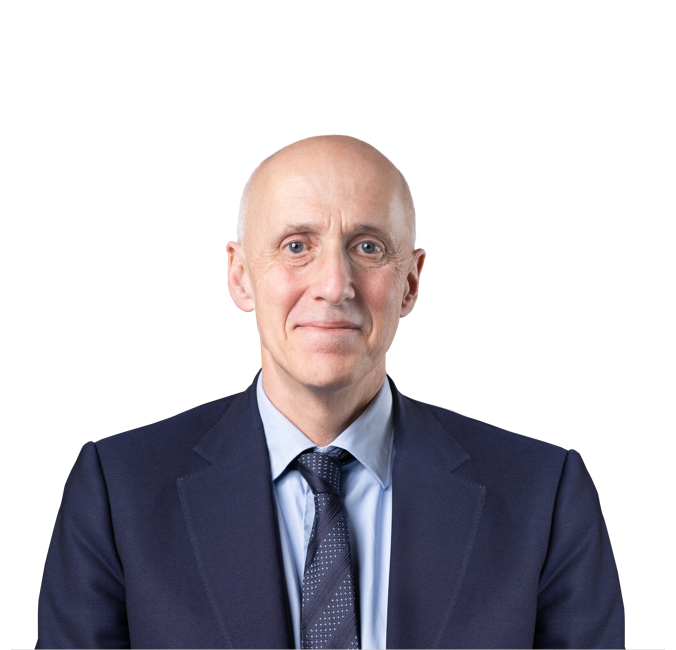 Nick has over 25 years’ experience in commercial and business development in the life sciences sector, in particular in pharmaceuticals. He has an MA in Natural Sciences and a PhD in the Philosophy of Science from Cambridge University.

He has extensive experience in commercial strategy, business development and pharmaceutical pricing. He led the life sciences industry position on the Biotechnology Patents Directive through the European Parliament in the 1990s. He was awarded the MBE for services to biotechnology in 2001. He is a Director at the Oxford Martin School, University of Oxford.