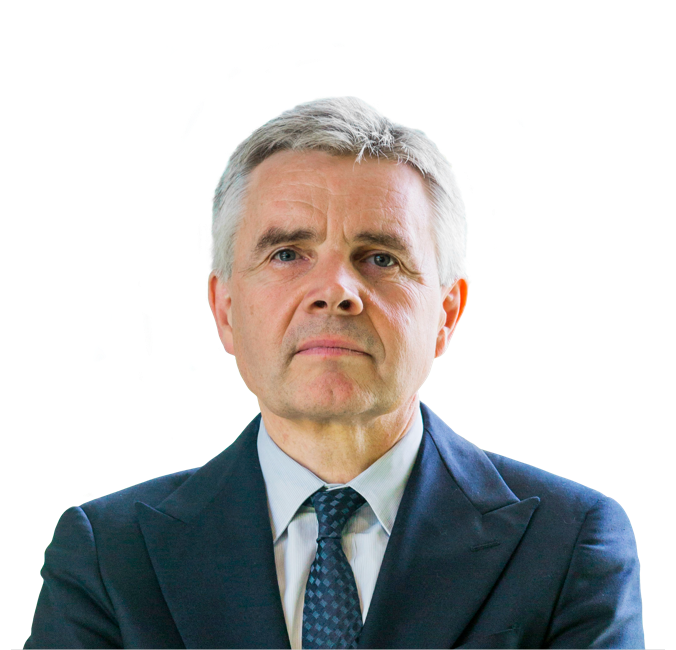 Lord Drayson is an engineer and science entrepreneur who has over 25 years of experience in founding and leading successful businesses in food manufacturing, bioscience and motorsport research and development.

Lord Drayson was trained as an engineer in the car industry, has a degree in engineering and a PhD in robotics. In 1986, he founded Lambourn Food Company, a business based on novel manufacturing technology that he developed successfully over seven years with venture capital backing. Following Lambourn’s acquisition, in 1993 Lord Drayson co-founded with his wife, Lady Elspeth Drayson, the University of Oxford spin-out company PowderJect Pharmaceuticals Plc. He floated PowderJect on the London Stock Exchange in 1997 and over ten years as Chief Executive Officer he built PowderJect into a profitable FTSE 250 business and one of the world’s leading vaccine companies with operations in the United Kingdom, United States and Scandinavia. PowderJect was sold in 2003 via an agreed US$890 million cash acquisition by Chiron.

Lord Drayson has been interested in science and innovation policy since the 1990s, was Chairman of the BioIndustry Association 2001-2002 and was appointed to the House of Lords in 2004. He served as a Defence Minister in the British government from May 2005 to May 2010 and from October 2008 to May 2010 he attended cabinet as Minister for Science and Innovation.